The prayer is from a book published in 2000 called “Cloth from the Cradle: Worship Resources and Readings for Advent, Christmas and Epiphany. The first line of the introduction says: This is a book of bits. It goes on to say: You will not find here a complete liturgy or order of service. Nor will you find prayers or collects for all the Sundays in Advent. Nor will you find a complete Nativity play. Nor will you find lots of things that children can do. What you’ll find here are bits, fragments…

And then this reminder: Christmas is often referred to as ‘a time for the children’. Those who witnessed and were involved in or around the incarnation were all adults. Only Christ was small. Christmas requires the adult world to rediscover the stories of Christ’s birth as speaking from and to adult experience.

So tonight, as adults, let’s explore this bit from the book of bits: We pin our hopes on you, little one.

Luke begins his telling of the first Christmas with the phrase in those days. In those days, in the tiny village of Nazareth – home to maybe 100 people, in the hills of Galilee, the adult world was in turmoil. After Herod the Great died, Quirinius, the governor of Syria came to Judea to organize a census; a first step toward making the country a Roman province.

A couple of passionate Jewish leaders in the village of Sepphoris, about 4 miles from Nazareth, wanted nothing to do with it. They drummed up a resistance. They taught that God alone was their master… that to participate in a Roman census was religious sin.

This struck a chord with some, especially young men, angry at the way the Roman Empire controlled their lives. More and more people joined this movement and plotted to take up arms against Rome.

They pressured Jewish families to opt out of the census or face consequences. They called them traitors against God. They burned down their houses and stole their property. In a battle of two empires, they said: You must choose: God or Rome.

Quaker Parker Palmer talks about exploring what he calls “the tragic gap”: on the one side are harsh and destructive realities, entrenched positions, and violent ways and on the other side of the gap is what we know, what we believe in our hearts is possible: generosity, gentleness, healing, hope… faith in the character of God that is yet unfolding.

It’s easy to become caught up with anger and to convince ourselves it’s justified… to surround ourselves with like-minded voices that fuel and stoke our emotions and further calcify our hearts… in those days… in these days. Add religious conviction and you have a powder keg ready to explode.

Standing in the tragic gap is refusing to give in to ardent voices of cynicism and violence or to hang our heads in resignation. It is to stand fervently in biblical hope… hope that waits on a God of imminent creative potential.

Fear not! The angels said. Then and now, in our adult world, there’s a lot to be afraid of… Fear not! They said, and they hoped the shepherds on the hillside that night and all people throughout the ages who hear their song will heed it: Fear not.

They bring good news. They bring great joy. God has come near… has crept in beside us… has snuggled up to us… has made a home within us… God of the universe. With. Us.

There is nothing pretentious… nothing elite about God’s coming. Everything about this incarnation is ordinary and common. Into this fragile mess of a world, a little child will come… pushed out from pain and into poverty…

In this radically humble coming, God exalts all of humanity – beginning with lowly shepherds.

What about the shepherds – what do they hope for in this child? They are the poor, the hungry, the dirty… despised and dishonorable. Luke gives them a front row seat in his story of the coming of God. Could they even dare to hope something this holy could be for them?

This will be a sign for you, the angels told them, you will find this child wrapped in swaddling clothes and lying in a manger. That’s exactly how they bed down their shepherd babies… wrapped in ordinary cloth and placed on a clean bed of hay. We’ll find God’s chosen one in the same kind of bed as our babies? Really? We must go and see this thing.

They pin their hopes on this little One in solidarity to restore their lives: to provide food, safety, health, and honor. They are essential workers in their world and their world esteems them not. Yet dare they hope, God does?

His father, his mother, angels, shepherds… from the beginning they all had high hopes for this child. They didn’t know then how his story would unfold.

Now a bit over 2000 years later – Into the mess of our world, a child comes… and we pin our hopes on you, little one… for what?

And the question caught me off guard. It’s funny. I just finished preaching a 4-week series on the Christian practice of hope and yet, it seemed like a hard question when she asked it… or maybe it was the way she asked it.

I’m hopeful. Am I hopeful for 2022? Naming the year makes me think of specifics… particular circumstances… virus variants and midterm elections and humanitarian crises, and an ever-warming planet… I think back to the end of 2019. Maybe at the end of that year we would have said we were hopeful for 2020 and look how that turned out.

I’m standing alongside so many in the tragic gap of life right now, barely holding on to faith in God’s unseen creative potential, that it feels a little absurd or even presumptuous to think about hopefulness beyond this present moment.

We pin our hopes on you, little one… God with us – God among us – God within us…to reframe the way we engage circumstances of these days… to soften and strengthen our hearts from the inside out… to heal our families by opening our minds toward one another… to heal our communities by showing us another way forward… a way that acknowledges the tragic gap and holds us fast within it.

We pin our hopes on you, little One, to reveal your way of grace and truth and justice and love… to restore our faith in God’s imminent creative potential in these days.

Dietrich Bonhoeffer asked: Who among us will celebrate Christmas correctly? Whoever finally lays down all power, all honor, all reputation, all vanity, all arrogance, all individualism beside the manger; whoever remains lowly and lets God alone be high; whoever looks at the child in the manger and sees the glory of God precisely in his lowliness.

Pastor’s Office hours:
Wednesday-Thursday: 9:00 AM – 12:00 PM
Other times by appointment 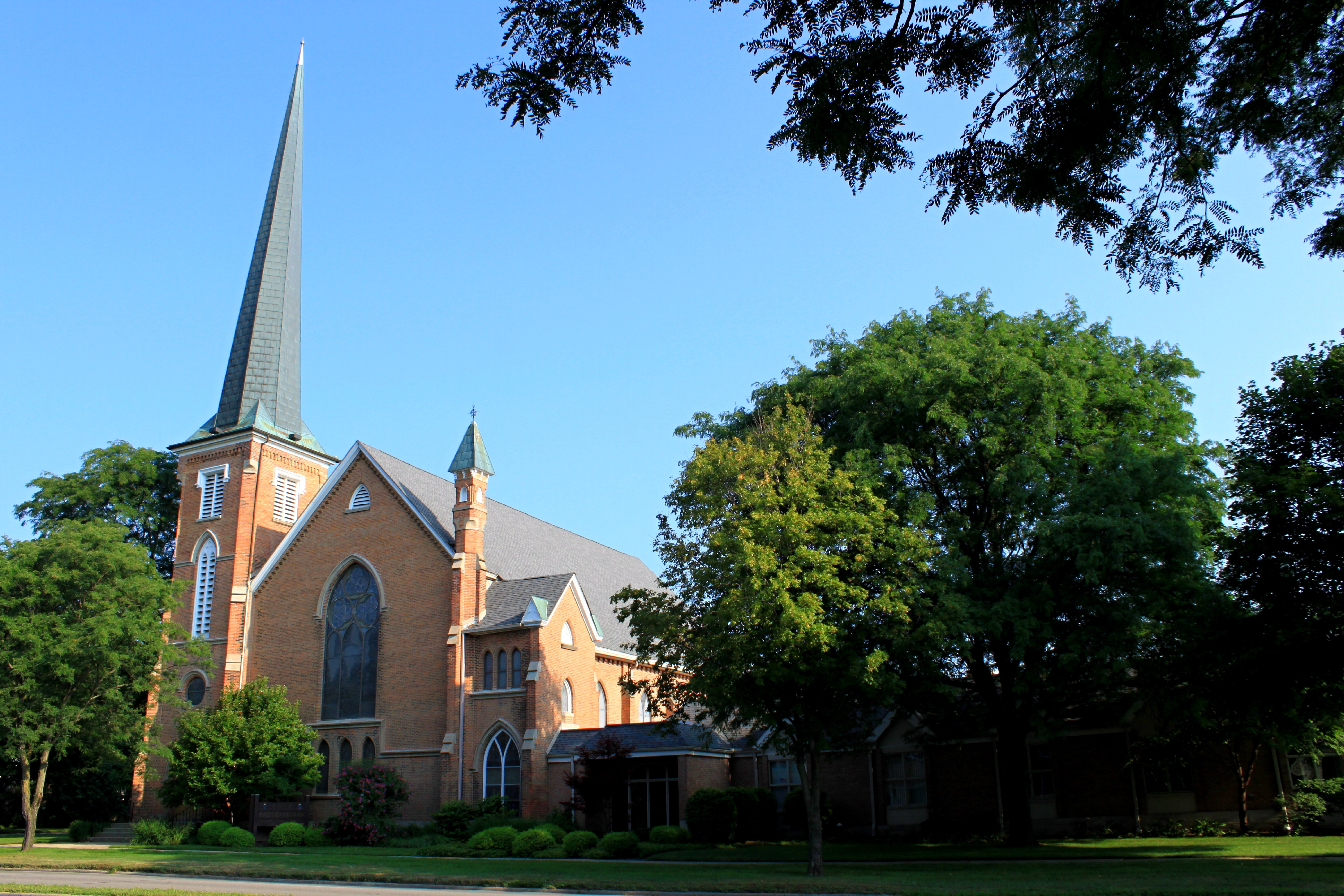 Pastor's Office hours:
Wednesday-Thursday: 9:00 AM - 12:00 PM
Other times by appointment